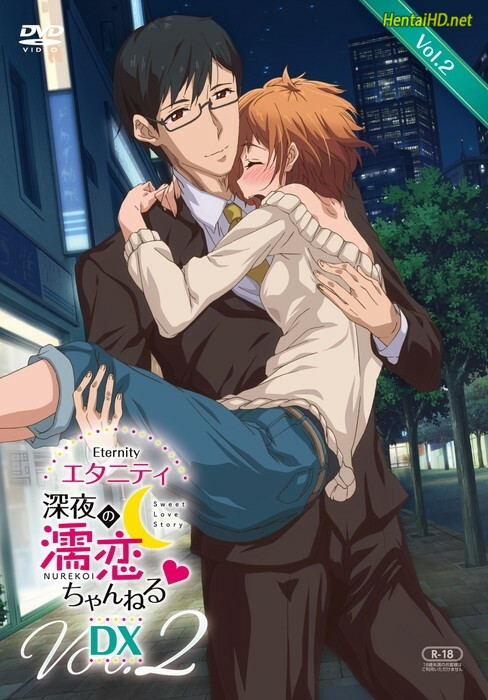 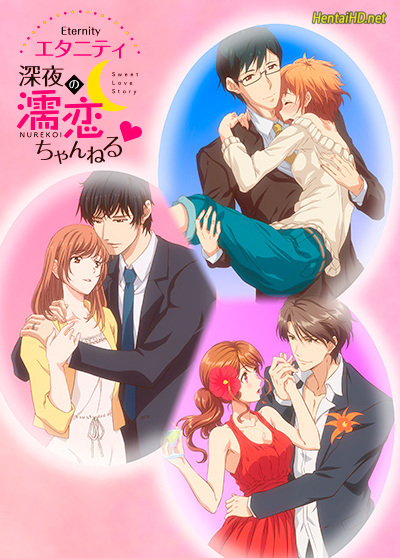 Rin Sekizaki, her exclusive secretary who longed for the former CEO. However, he fell ill and Suou Hino was newly appointed as CEO. Suo was a beautiful but expressionless person who was strict about his work and was completely different from the friendly former CEO. Rin cannot accept such Suou and decides not to be involved as much as possible. However, one night, when Suou collapsed due to a high fever and took care of him, the distance gradually shortened, and he became strongly attracted. Office love with my CEO and an innocent secretary! 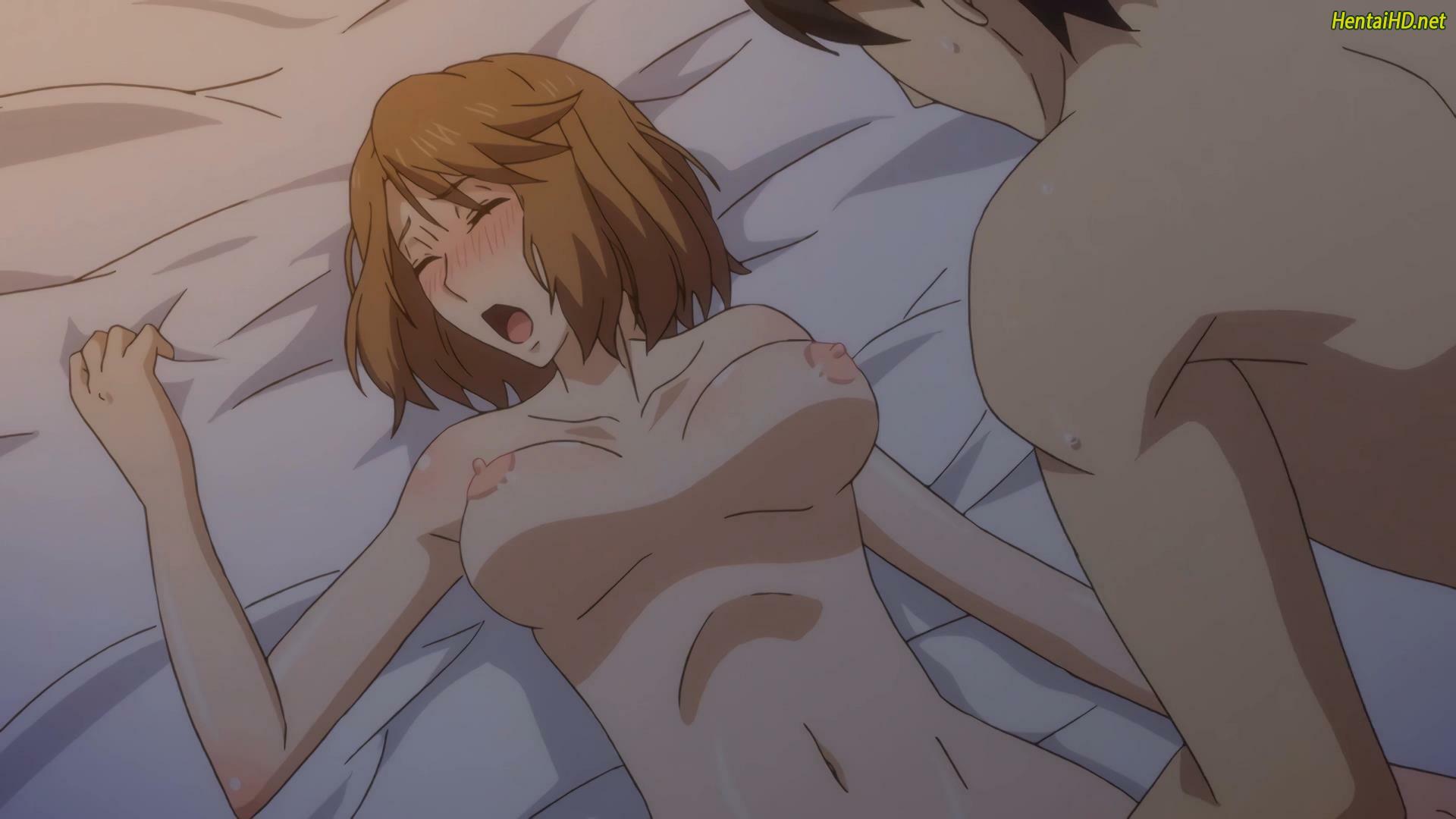 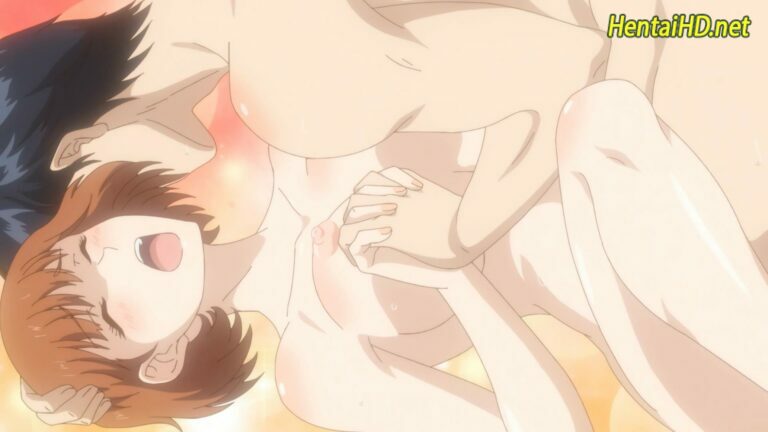 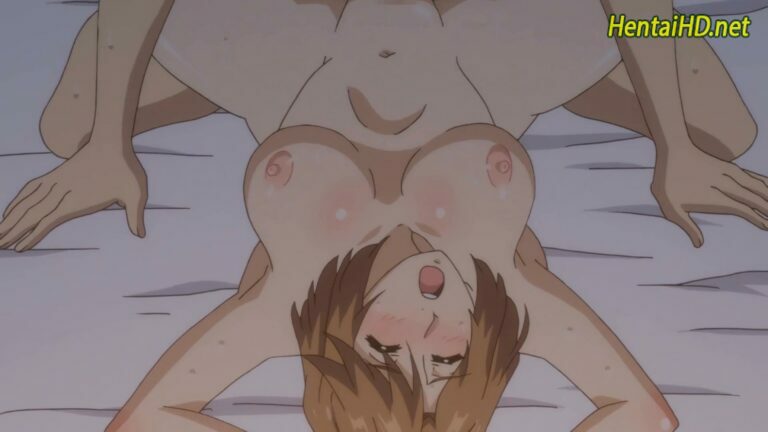 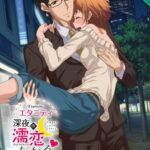