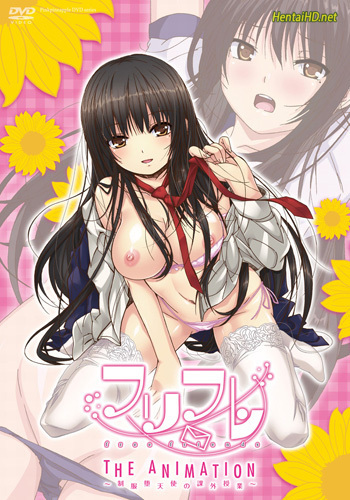 * Based on the adult novel by Noesis, Ori and Kizoku Coffee.
Yui had a quarrel with her parents and ran away from home. When she walks around the town, she meets her friend and she is tricked into joining a matchmaking website called Free Friends. She just waits for someone contacting her though she doesn’t know much about it. The main character accidentally finds it and contacts her. On that night, they meet in the town full of libido and… 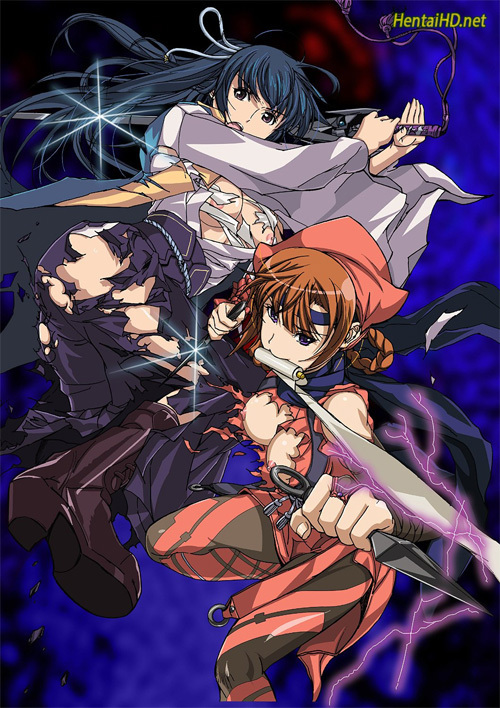 The era of Sengoku, in Japan fell the burden of war and turmoil. This is a dangerous and bloody time, where every day passed without death and sorrow. Civilians are tired and hope for peace and tranquility. The story is narrated starting from a small unremarkable village on the edge of the East river Zone. Here is a mysterious sacred scroll of Hiten, which sealed an incredible power. Soon, however, this scroll was kidnapped by a young warrior Horimono Giro, but to go so she just didn’t stood in the way of his teacher, Kagurazaka and after a fierce battle he was defeated. Driven by revenge for his father, to chase in the footsteps of Jiro sent the daughter of the murdered teachers Kagurazaka.