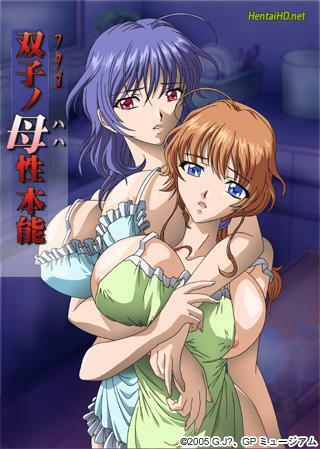 One day, Minoru received an e-mail sending to the wrong address. It was the first accident. It was sent by a woman named Akane. Somehow, he felt as if he knew her, but he couldn’t understand why he felt so. The next accident happened. When he and Tomoe went home after shopping, they happened to see Akane. Looking at Akane, Tomoe put on a grave face. Putting him between them, they looked at each other. Their encounter is just an accident or intentional? Being disclosed their relations, Minori lost his calmness, and couldn’t help devouring their sexual bodies.