Female teacher Miyuki Takamine is a high-ranking car.
She even looks down on her own students, as she says things clearly because of her returnees and sniffs at her excellence.
She was Miyuki who looked down on him today, but … it seems that she was a little different.
“There are only Sensei and me here.”
Miyuki is kneeling on her floor with her hands on her blushing cheeks. However, when she returns to me, she begins to scream more than usual.
“What’s up, you, I’m going to appeal to you, drop out, drop out …
She was a doll who couldn’t help but scream at his power to attack Miyuki.
She is a virgin who is humiliated and forcibly robbed. Kazuya, who puts all of her beauty under his control.
“Well, let’s get started”
Seishu Gakuen was founded by the elite who left the Shukaikan Gakuen, the number one super-advanced school in Japan.
It was Kazuya who controlled the elite female teacher + slumps with her body and started to move to become a female guy ○. 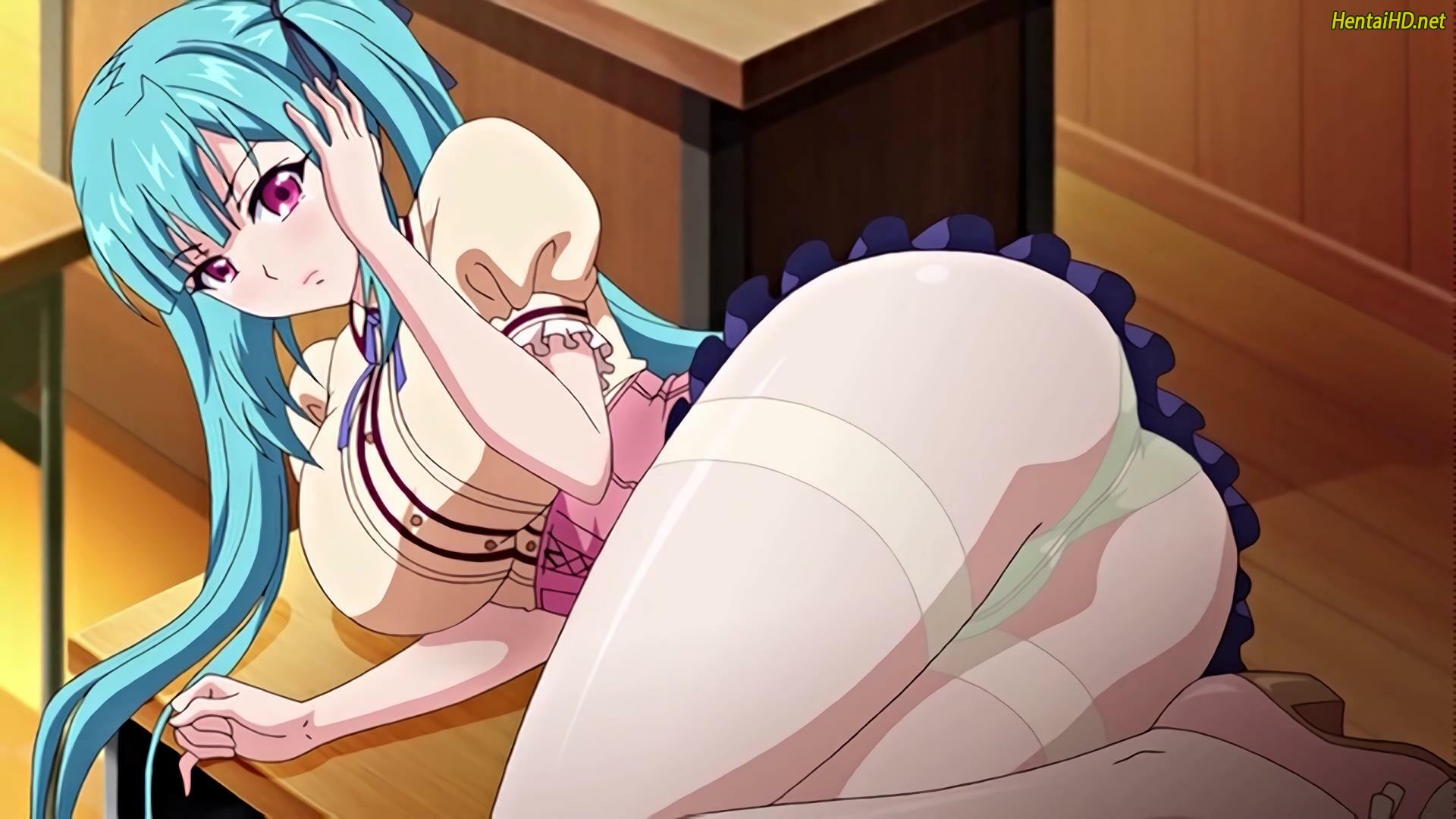 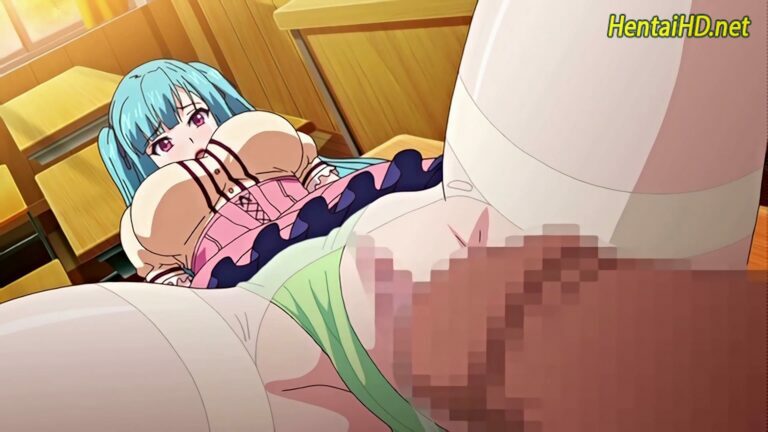 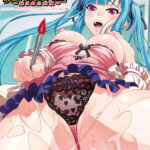